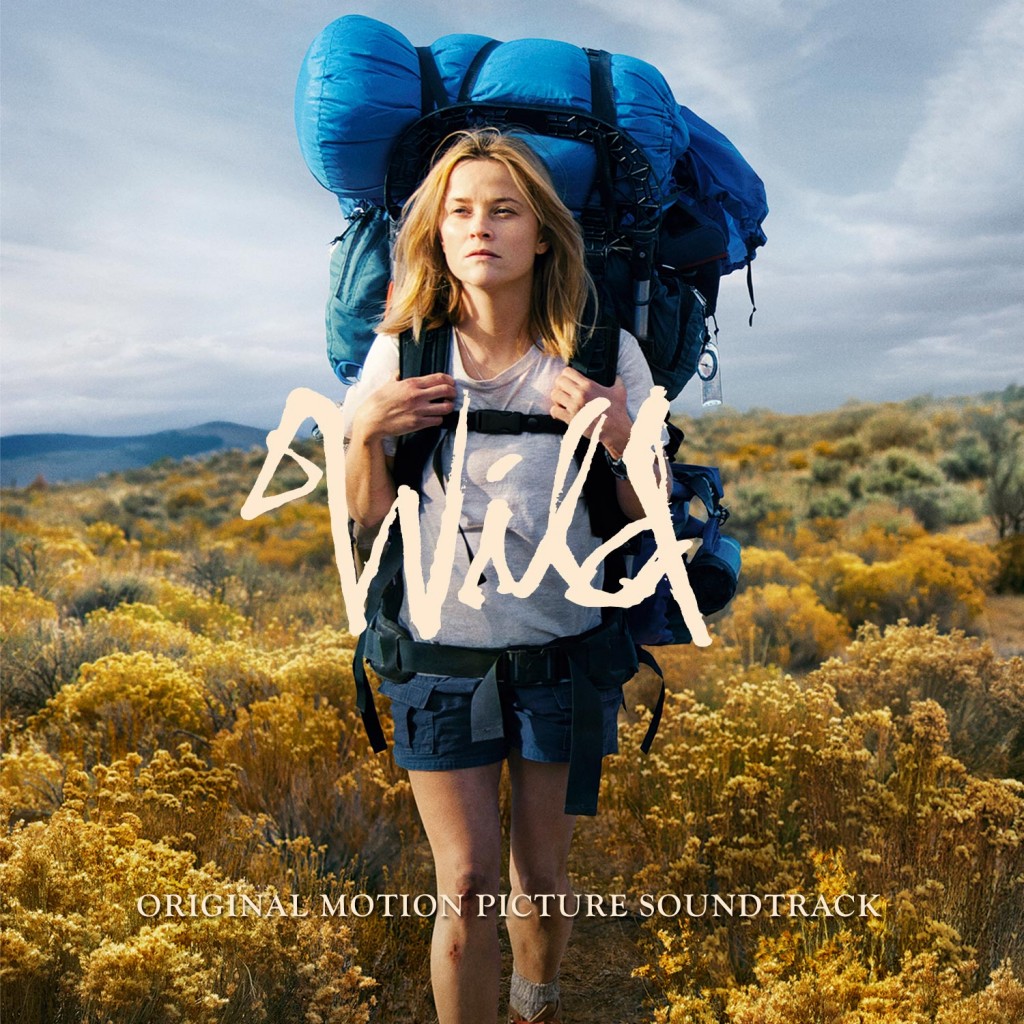 R.E.M’s “Walk Unafraid” was redone by First Aid Kit for the Wild movie soundtrack. Take a listen. We’ll be posting the full soundtrack when it goes live on November 10th. It’s currently available for  pre-order on Amazon and iTunes and we’ll have it in our store too.

The First Aid Kit song from the Wild movie soundtrack reminds us of the intensely famous Into the Wild soundtrack, a playlist that has powered many hikers up the Pacific Crest Trail. For those of you that hit the trail powered by music, it’s exciting to have a new wilderness-themed movie soundtrack coming down the pipeline.